This Autumn David Moore has been conducting a detailed tree survey for MCT (as promised in our Management Plan).  We thought site users might be interested in looking at some of the resulting photographs, so below we have illustrated trees on the Public Open Space North of Nelsons Lane in alphabetical order for user convenience. 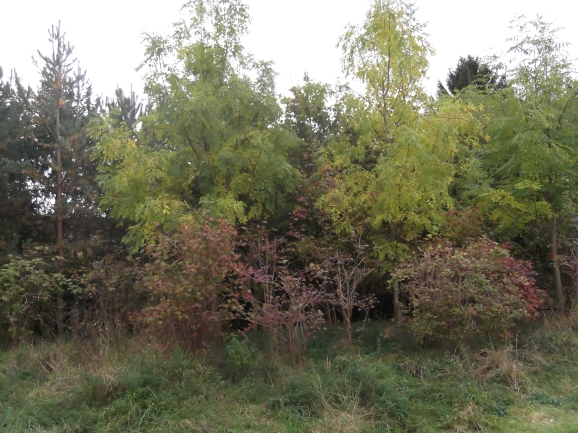 Upper picture shows Ash foliage beside gate; the lower one shows a row of Ash trees in October 2014 behind the striking red colouration of trimmed Guelder rose. 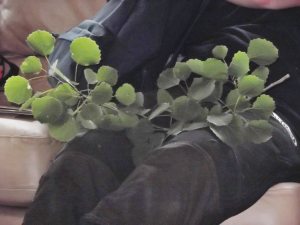 Branch from one of the small group of Aspen trees on the site.

Sloes on Blackthorn in October 2014 and flowers in early April 2015. 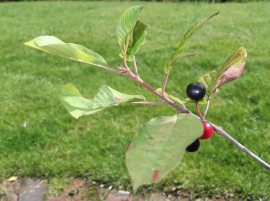 Buckthorn donated by Friends of Hob Moor and grown on by MCT for planting on the Mayfields site to attract Brimstone butterflies.

One of 3 buddleias on the site (below), retained for attracting butterflies

Trunk and foliage of Wild cherry, October 2014 (above). 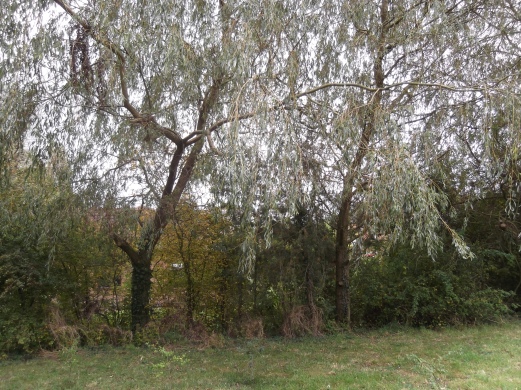 Crack willows beside the path, October 2014.

Dogwood on a sunny site, September 2014.

Elder berries and tree by the Nelsons Lane Gate, September 2014. 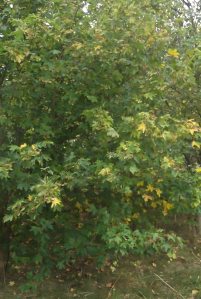 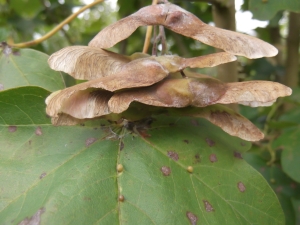 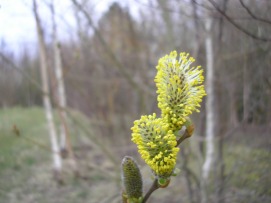 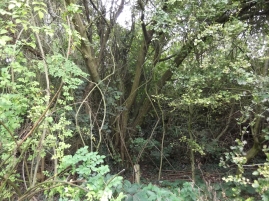 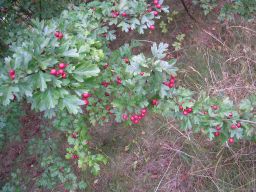 Hawthorn in May and September 2014 (Common Hawthorn). 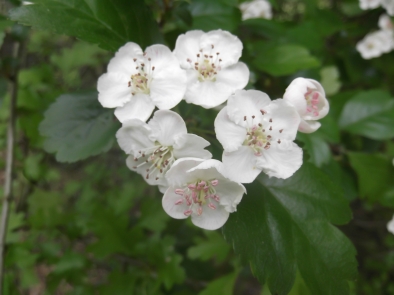 Hawthorn in early May 2015.  This is Midland Hawthorn

Hazel in January and September 2014. 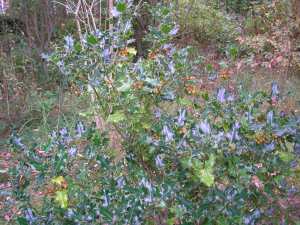 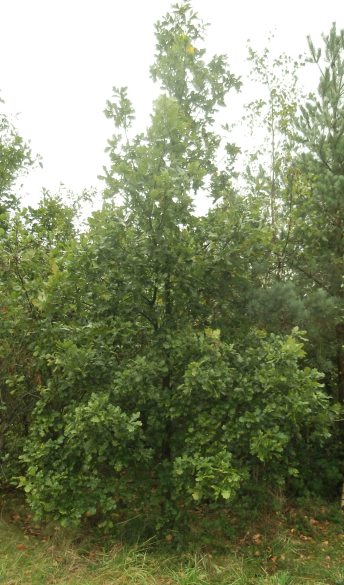 An attractive more mature Oak west of the path, October 2014.

A small Rowan (self sown). 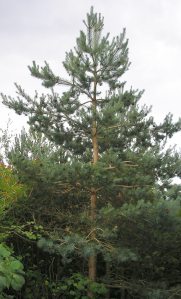 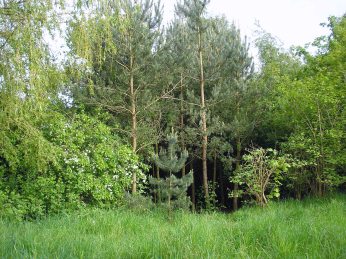 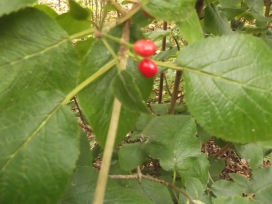 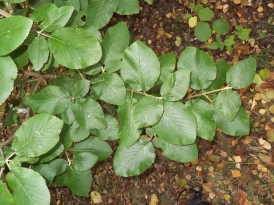 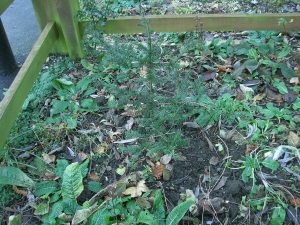